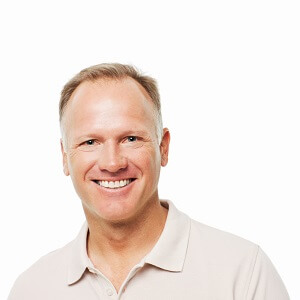 Typically associated with older men, erectile dysfunction, or the inability to achieve or maintain an erection sufficient for sexual intercourse, is a common condition for men of all ages. While psychological issues cause about 10 percent of erection conditions, the large majority of erectile dysfunction cases result from physical factors, like vascular insufficiency or a reduction in blood flow, prescription medications, hormonal deficiencies, neurological problems, chronic illnesses and Peyronie's plaque, a condition of excessive fibrosis in the penile tissue. Psychological causes include stress, low sexual drive, guilt, anxiety, sexual boredom and depression.

Common symptoms of erectile dysfunction include difficulty achieving or maintaining an erection during at least one in four sexual intercourse attempts or lasting for more than a month, weaker or less rigid sexual erections, less frequent or rigid morning erections and climaxing or ejaculating more rapidly or with an incomplete erection. About 52 percent of all men between ages 40 and 70 experience mild, moderate or severe erectile dysfunction and at least 1 in 10 men have complete ED.

There are several methods of treating erectile dysfunction. Intracavernous pharmacotherapy is a very effective but underused treatment that involves injecting a combination of FDA-approved vasodilators into the penile tissue, using an auto-applicator, resulting in increased blood flow to the penis and an erection within minutes.

Oral medications for erectile dysfunction are well-known and convenient, but include potential side effects like blurred vision, hearing loss and headaches. Intra-urethral suppository (MUSE) contains a vasodilator called Alprostadil prepared in pellet form to insert into the urethra, using an applicator. Penile prosthesis and vacuum suction devices are lesser used treatment options.