“If Only You Know How Much Older You Look”: Jennifer Aniston Calls Out Former “Friends” 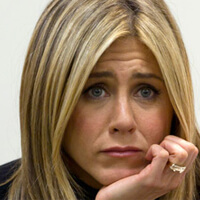 “Friends” friends Jennifer Aniston and Courteney Cox have had their ups and downs, their share of smiles and frowns, but a fresh conflict just might be the breaking point. Recent comments made by Aniston about her “Friend” Courteney Cox and her extensive plastic and cosmetic surgery have caused quite a hubbub and hullabaloo. As the old familiar TV show song goes, “I'll be there for you,” but apparently not when the face gets sore.

Courteney Cox clearly has had extensive plastic and cosmetic surgery, but does that make it okay for Jennifer Aniston to criticize her choices in public? In a recent interview with Yahoo! Beauty, Aniston made very direct comments about plastic surgery:

“I am grateful to learn from their mistakes, because I am not injecting s**t into my face. No honestly, I see them and my heart breaks. I think, ‘Oh god if you only know how much older you look.’ They are trying to stop the clock and all you can see is an insecure person who won’t let themselves just age.” 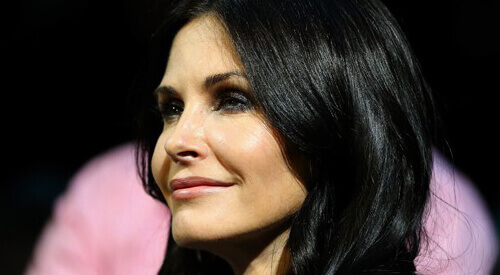 While no names have been mentioned, and Aniston could have been referring to other people, one wonders if she realized or recognized that Team Courteney Cox would be offended. CelebrityDirtyLaundry, the online source for the latest Hollywood gossip agress. “She says ‘friends’, but what other friends does Jennifer have that have messed with their face so much? Granted, she hangs around with a group of actresses who definitely dabble in Botox now and then, but nothing compared to what Courteney has done to herself. If anything, Jennifer’s every-once-in-a-while tweaking is so minimal compared to Courteney’s excessive botox, injections, and filler situation.”

If you are interested in receiving plastic surgery and would like to know more about your options, contact one of our representatives from the portal below. We can arrange for you to meet with a board-certified specialist uniquely qualified to your needs and expectations. Call or contact our team today to get started.