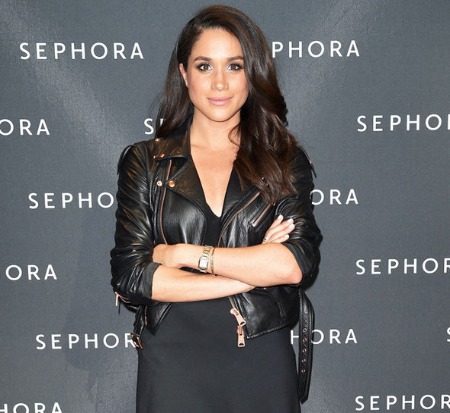 Imitation is the sincerest form of flattery, and nothing proves that more than the desire to look like a certain celebrity, or at least take on some of that celebrity’s physical attributes. When it comes to plastic surgery trends, much depends on the hot celeb of the moment. Here’s who’s hot for imitation in plastic surgery for 2018.

Fairy tales can come true. Many young girls dream of becoming princesses, and here’s an American woman who did just that. Meghan Markle’s nose, along with her trademark freckles, are among the top requests for those considering rhinoplasty. Markle’s nose has a refined tip, but it also features a slight rise on the ridge, and people are gravitating to its natural look. Getting the freckles is easier than going under the knife. Semi-permanent freckle tattoos are in demand, and that’s a plus, because when freckles are no longer au courant, removing them is simple.

Fans are always striving to resemble some member of the Kardashian clan, and this year it’s Kendall Jenner. Not her face, per se, but her nipples. The 22 year old often goes braless, and women like the pointedness of her nipples. The surgery entails keeping the nipples in a constantly erect state via the use of a filler. Many women also opt to enlarge their nipples at the same time. This procedure isn’t permanent – if women want to retain the Kendall Jenner nipple look, they’ll need to have more fillers injected about every two years.

Move over, Meghan Markle. There’s another celeb with a popular nose. Rihanna’s straight nose with its subtle upturned tip ranks high in plastic surgery popularity. Other pluses include the fact that it’s close to her face and very symmetrical.

Who wouldn’t look better with dimples? Miranda Kerr is the one woman inspiration for the rise of dimpleplasty, the creation of dimples via plastic surgery. The procedure is fairly simple. The surgeon creates an incision inside the mouth near the cheek, which affects the cheek’s muscles. When the patient smiles, the dimples appear, but not when the face is in repose. It’s not just a matter of obtaining a great looking smile. Other people react more warmly to those with dimples. Patients can discuss the size and depth of their proposed dimples with their surgeon.