Did Renee Zellweger Have Surgery to Restore Her Original Looks? 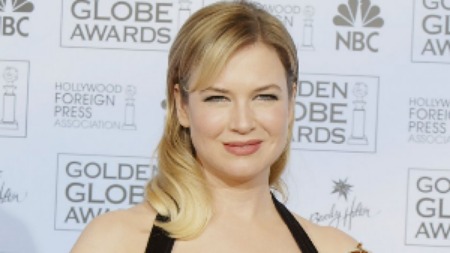 An actor’s face is their signature. Along with talent, it’s arguably the face that is their fortune and establishes a tie with the public. Actress Renee Zellweger made headlines in recent years over apparent plastic surgery that made her look like a different person. Now it appears the old Renee is back – so did she have surgery to reverse her prior procedures?

Although Zellweger’s appearance radically changed since 2014, she has long denied plastic surgery rumors. In an essay, she called a tabloid report on her purported surgery “just one more story in the massive smut pile generated every day by the tabloid press and fueled by exploitative headlines and folks who practice cowardly cruelty from their anonymous internet pulpits.” However, photos also don’t lie, and Zellweger certainly looked very different.

The Eyes Have It

It’s quite possible that Zellweger’s unlined face – she is now 49 – is a result of Botox and dermal fillers, which technically is not plastic surgery. There’s no “surgery” involved with these injectables. Her eyes are another story. Zellweger’s eyes were famously squinty, but in an attractive way. After 2014, her eyes looked much larger and wider, and were the primary components of her changed appearance. Fast forward to 2018, though, and her eyes appear more the way they did when she first came to stardom in 1996’s “Jerry Maguire.” Her line, “You had me at hello,” made her an international sensation.

Zellweger’s latest role is that of the legendary Judy Garland, in the not yet released film Judy. She does capture Garland’s elfin, vulnerable look, even though Zellweger is already older than the great singer was at the time of her death in 1969. In photos released from the film, Zellweger’s eyes look more like their pre-2014 versions. One plastic surgeon, who did not treat the actress, opined that she had restored her eye’s appearance, although the same doctor said he thought much of her new look resulted from lighting and makeup. Another plastic surgeon – who again had no firsthand knowledge of Zellweger’s procedures – stated she may have undergone “an invasive approach” to get her old appearance back. Since Zellweger isn’t commenting, all observers can do is speculate. However, one thing is clear. Fans like the fact that Zellweger once again looks like “herself.” The refurbished Renee was attractive, but she wasn’t the star they’d come to know and love. Now they recognize her once more.